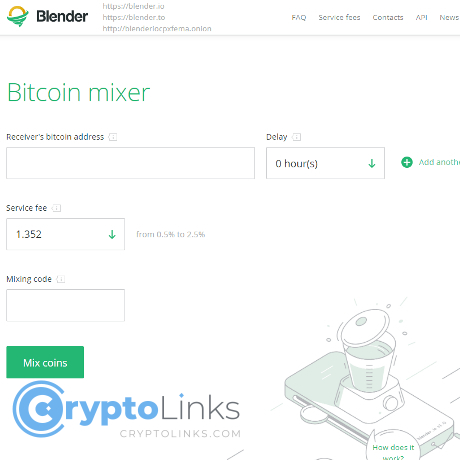 Bitcoin mixing is the latest trend among Bitcoin users used to make coin untraceable and therefore make users more anonymous. This new technology is known by different names ― Bitcoin mixer, tumbler, and blender ― you choose the one you prefer. The most important thing is that it is worthy of usage. Founded in 2017, Blender.io is one of the mixer/tumbler/blender available for use today. Their website interface is not good looking compared to most modern-day websites but yet offers powerful functions. How does the technology function? Imagine you want to send money to a friend through a third party (call it “blockchain”) but your money has a specific serial number attached to you (imagine it as your “bitcoin wallet address”). You know there is no way the friend will not be able to guess it is you by just seeing your money serial number (assume this to be the ability to trace your transaction history/pattern on the blockchain). And you don’t want the friend to be able to trace the money back to you (meaning “You want full anonymity”). What would you do? Mixers like Blender.io will gather crypto-coins from different people and instead of sending your cryptocurrency to the person you intended to send it to, they will send similar cryptocurrency of the same value which does not belong to you. This will make it very difficult for anyone trying to track you to be able to trace or record any pattern on the blockchain which will ultimately lead them back to you. In short, it offers you outstanding anonymity. Commission Charged The commission for using the platform ranges from 0.25% to 2.5%. To reduce being charged in the excess, it is advisable to make all transaction at once. This is assumed should be done when transferring the desired amount of crypto-coin to Blender.io wallet. You decide the amount of commission to pay only that it shouldn’t be lesser than 0.25% of the quantity to be transacted. Delay Function The delay function allows you to specify the amount of time required for the mixer to shuffle your coin. The higher the time, the better the mixing of your coin. Multiple Address Input Blender.io allows you to initiate multiple transactions at once. You are allowed to enter eight(8) additional receiver addresses. Minimum and Maximum One-Time Transaction Limit The minimum amount of Bitcoin allowed for mixing on the platform is 0.001BTC. The maximum is not specified but would be determined by the amount of Bitcoin in their reserve. It is important to know that your coin will also be used for mixing other users’ Bitcoin. This means they are likely to be assigned your own coin. To avoid getting reassigned one of your coins, you will be given a “code” that will prevent the technology from doing so. Compatible Cryptocurrency The platform only offers its service for mixing Bitcoin only at the time of writing. If you are thinking of mixing any altcoin, you may need to try other Bitcoin blenders. However, we hope they include service for more cryptocurrencies in the future.

Find out the list of best Bitcoin Tumbler (Mixer) Sites to blend your cryptocurrencies and get the highest point of anonymity. 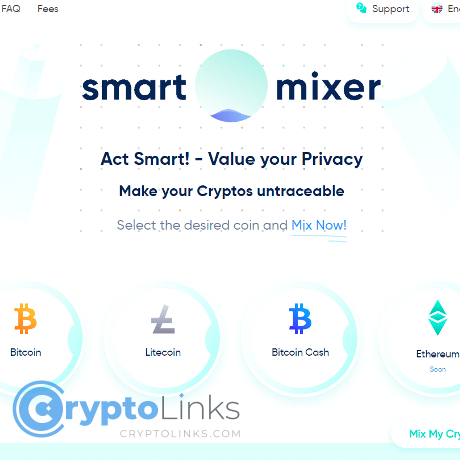 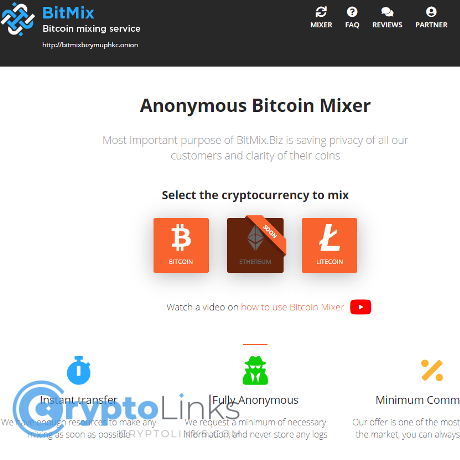 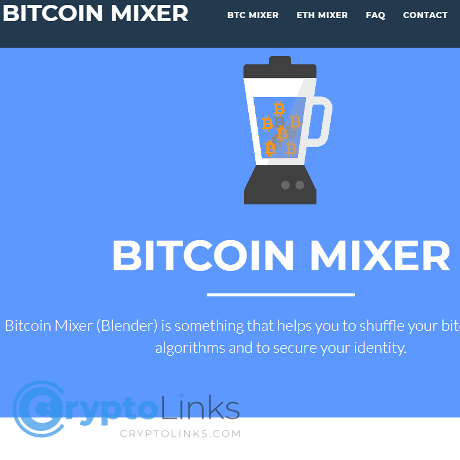