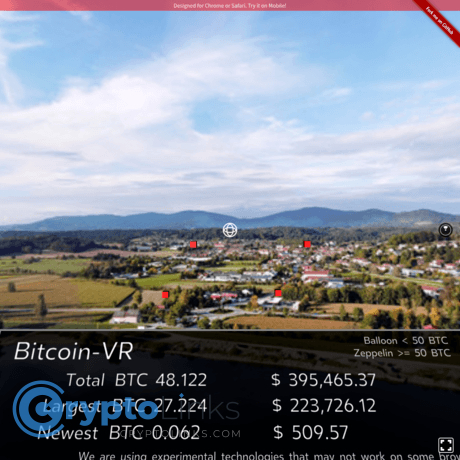 Bitcoin is the reigning coin and almost all investors, enthusiasts or traders prefer to enter the niche of this coin and invest in it. Even people who have invested in other crypto coins still have their base with crypto, having some coins to purchase there and sell off. Diverse sites and channels have been known to deliver news and updates about the currency to the general populace. Forums of different social media platforms, as well as some sites, are already dedicated to the full news and proper delivery of information regarding the bitcoin trading system to its followers or viewers. Sites have been known over time to use different techniques to get things done when it comes to the delivery of this information. The end of the whole thing is usually that they get people to comprehend better on their platform and thus increasing the markets as a whole. Of the numerous channels that can be given credit for the awesome act, bitcoin-vr.github.io stands out as being distinct. This site is just like any other in its dedication to proper information dispensation to as many viewers who deem it fit to check out their platform. Unlike others though, this site shows bitcoin transaction all over the world as they come in using the balloon and Zeppelin system. The page shows the overview of a city with balloons flowing up indicating individuals that are taking part in transactions that are less than 50 bitcoins, for those greater than however, which occasionally happens, it shows Zeppelin. You can know the exact value of the transaction taking place as they come.

check_circle The site is simple and straight to the point.

cancel The site is very boring and it takes too long to load due to its browser specificity. 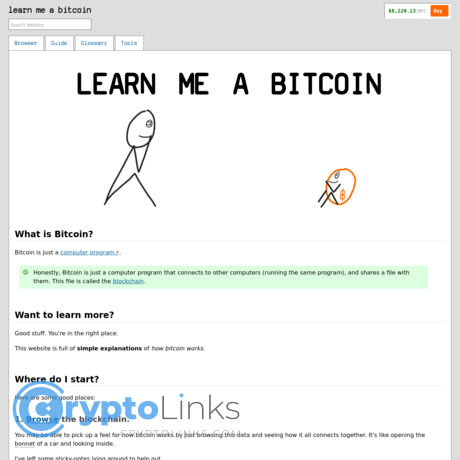 Learn Me a Bitcoin

View detail of Learn Me a Bitcoin 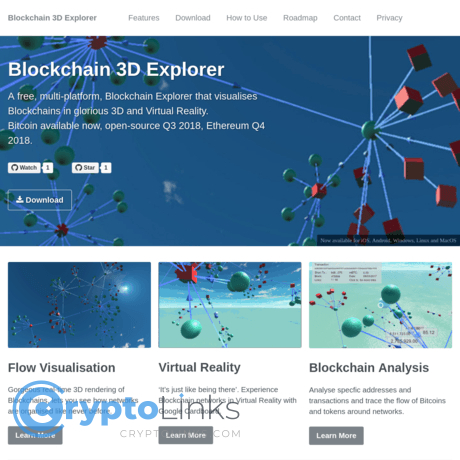 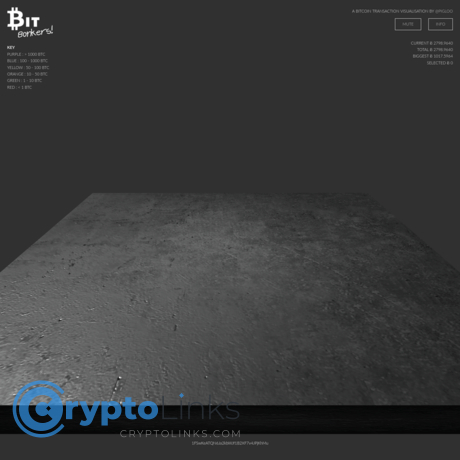 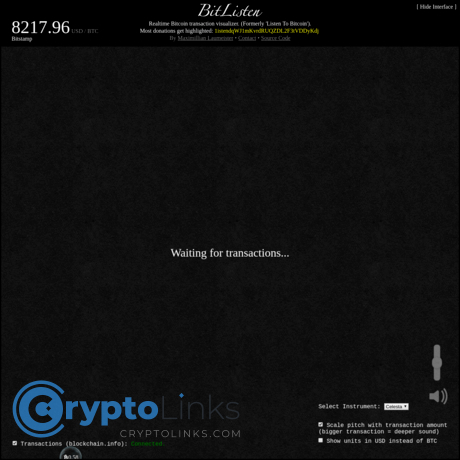 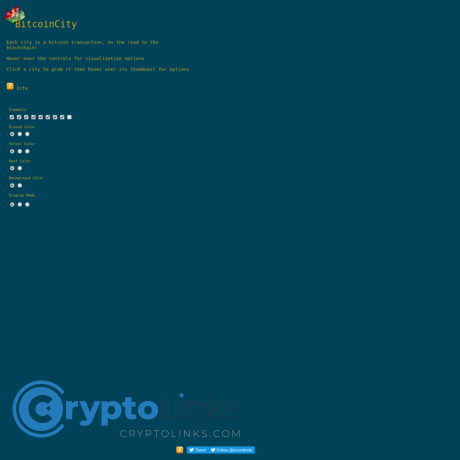 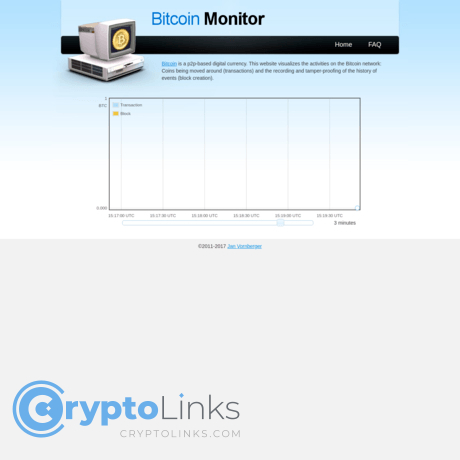 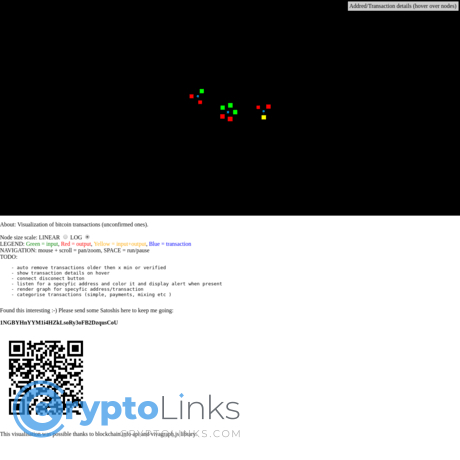 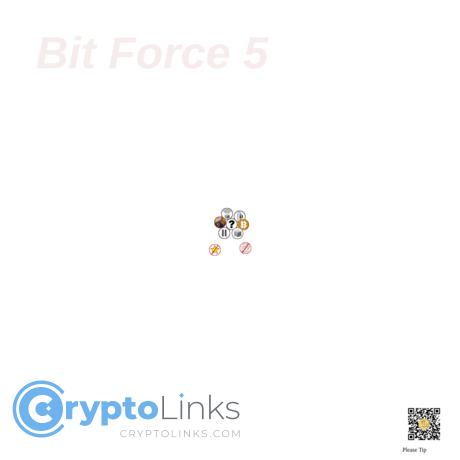